Since graduating from NSCAD in 1999, Chris Lloyd’s artistic investigations probe the complexities of contemporary life. His projects manifest themselves in a wide range of mediums, including drawing, painting, printmaking, video, performance, installations and politics. He’s been writing almost daily email to the Prime Minister if Canada since 2001, he’s collected and photographed thousands of found Tim Horton coffee cups, traveled across the country in a performance art alter-ego called Everyday Goalie, create paintings and prints direct from manhole covers and ran against Justin Trudeau in the 2015 federal election. 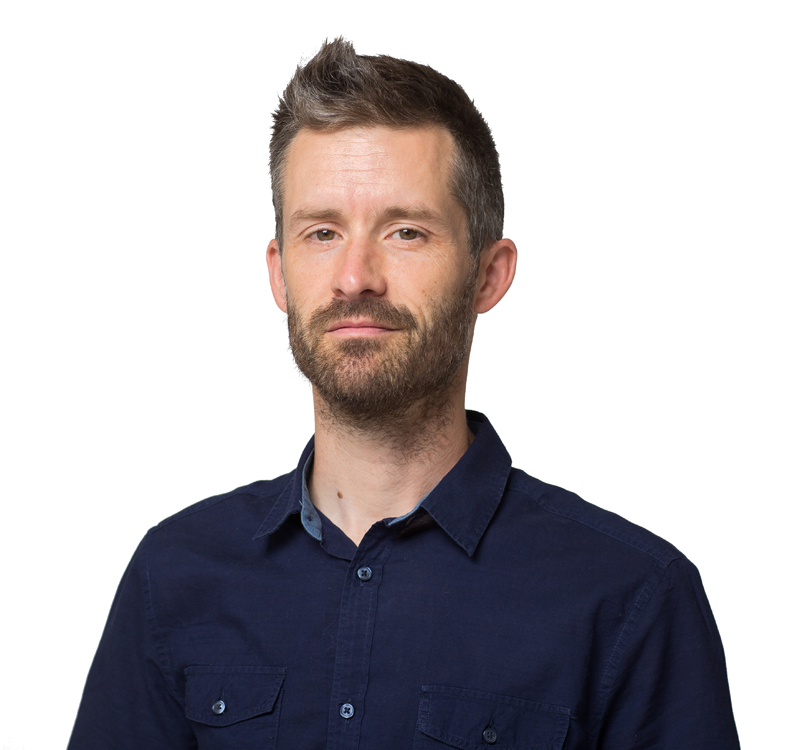 Our online store is brand new, so your patience is appreciated.

Our online store is brand new, so your patience is appreciated. Dismiss